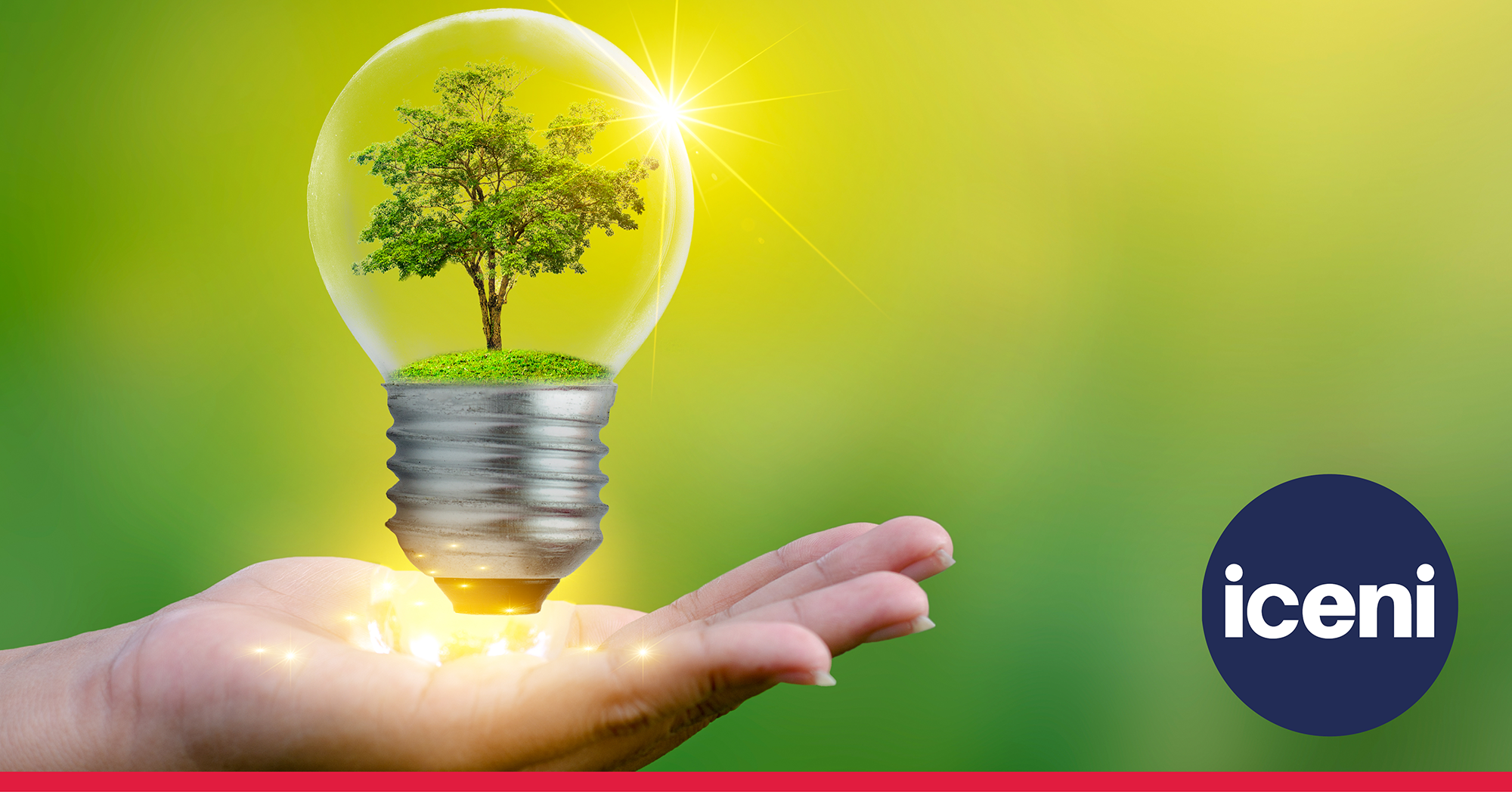 World Environment Day (WED) has been celebrated on 5 June for the last 45 years and it is a day of raising awareness and urging society to take positive action to protect our environment.

World Environment Day (WED) has been celebrated on 5 June for the last 45 years and it is a day of raising awareness and urging society to take positive action to protect our environment. The period leading up to this year’s WED has been marked by a series of significant events highlighting the need for progressive and decisive action against the irreversible damage to our environment from climate change, with the UK becoming one of the first countries in the world to declare an ‘environment and climate change emergency’.

WED is an internationally recognised platform designed to raise awareness of key and often complex environmental challenges on a global level. Each year the United Nations Environment Programme (UNEP) chooses an environmental issue to focus on for WED. This year’s theme is around beating air pollution, an undeniably serious and complex issue which transcends geographical and political boundaries. Although we can’t always see it, air pollution affects all of us and, if unmanaged, has significant social, economic and environmental consequences.

Air Quality and Health in the Planning System

At Iceni we are acutely aware of the importance of air quality as a planning consideration and the impact air pollution has on communities.

Increasing awareness of poor air quality as a major public health issue has resulted in a shift in attitudes which is beginning to be translated into the planning system through changes to policy, legislation and guidance. This includes more weight being given to air quality and the testing of its impacts through health impact assessments, as well as more collaborative approaches, such as Integrated Impact Assessments (IIA) being adopted to assess and respond to complex environmental issues at all spatial scales.

Air pollution is particularly prevalent in cities, with London’s poor air quality regularly making the headlines. The Mayor of London introduced the Ultra-Low Emission Zone (ULEZ) in April, imposing stricter controls on vehicles within central London in order to tackle the city’s toxic air and the new London Plan places greater emphasis on improving air quality than any previous plan.

However, it is not just London boroughs making changes to address key environmental issues. Many local authorities are being proactive in their response to the environmental challenges we’re facing, particularly in relation to air pollution. Commitments to introduce electric car hubs, charging points, improving public transport infrastructure and creating truly sustainable homes are just a few examples of the measures we’re beginning to see be incorporated into planning policies, with green infrastructure strategies becoming an increasingly important supporting document to Local Plans.

Despite positive steps being taken at the local and district levels, the effectiveness of measures to address air pollution are ultimately dependent on more widespread infrastructure. This problem was highlighted recently by the National Infrastructure Commission’s #ChargeUpBritain campaign calling for more widespread electric vehicle charging points across the UK to make electric vehicles a truly viable alternative to their petrol or diesel counterparts.

Undeniably there is still a long way to go towards successfully combatting climate change, however raising awareness of the key issues which contribute towards it is an important step of the process. As planners we are in a privileged position to be able to shape a more sustainable future through our work with local authorities and developers alike and deliver the needs of the present without compromising the future.

END_OF_DOCUMENT_TOKEN_TO_BE_REPLACED
We use cookies on our website to give you the most relevant experience by remembering your preferences and repeat visits. By clicking “Accept”, you consent to the use of ALL the cookies.
In case of sale of your personal information, you may opt out by using the link Do not sell my personal information.
Cookie settingsACCEPT
Manage consent