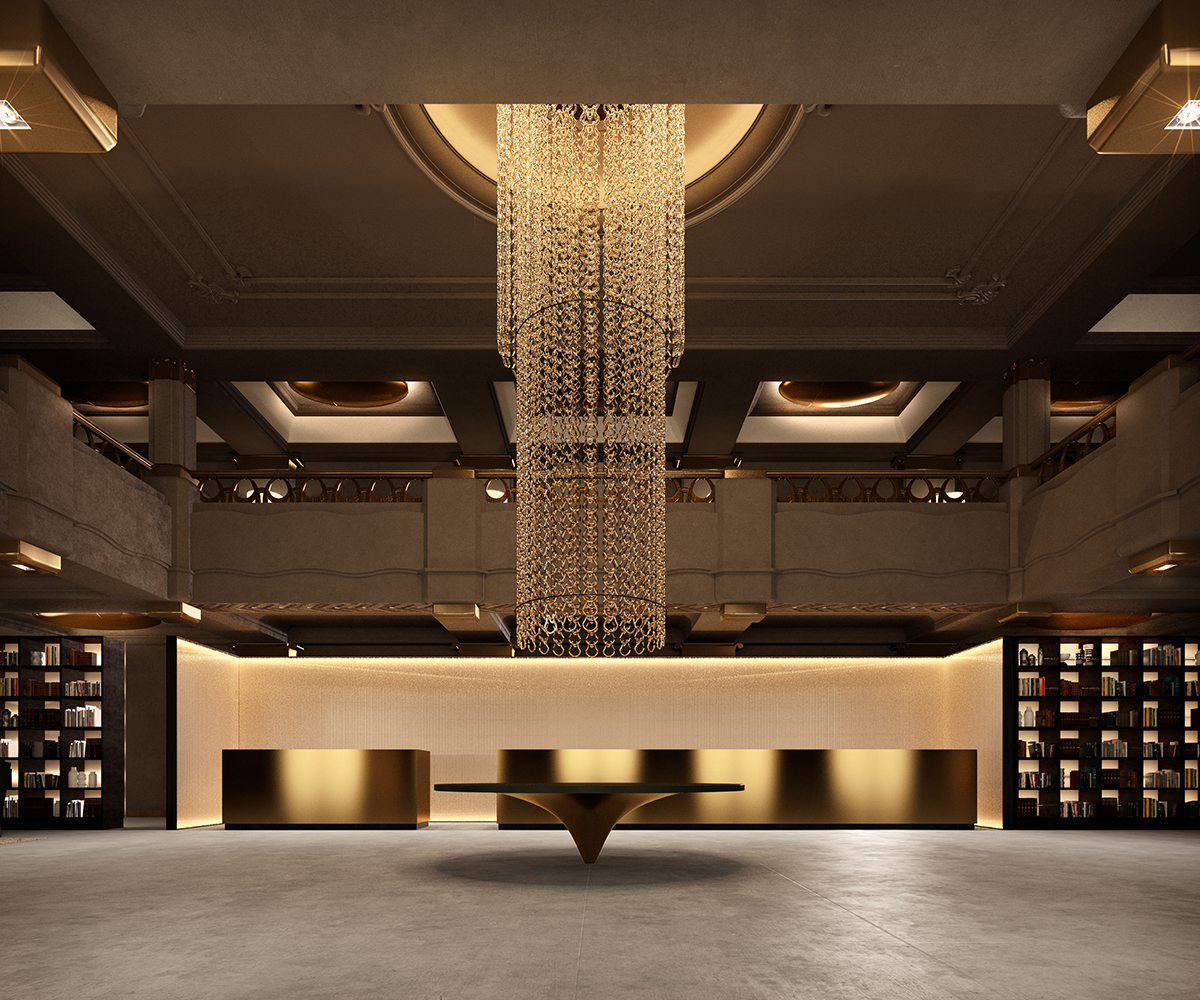 Supporting the evolution of a London Institution

Working with an international design team, and liaising closely with Westminster City Council, Historic England, and the Crown Estate, Iceni’s Heritage team have played a key role in a series of important listed building consent applications for the Ten Room, part of the Café Royal.

Working for the Alrov Property Group, the team were tasked with negotiating changes to this important space, as part of proposals to change how the 5* Hotel Café Royal’s reception and restaurant facilities work.
The Ten Room, interestingly, is a recreation of a lost historic space, introduced into the Grade II listed building as part of the redevelopment
of the Site from 2008-2012. As part of the scheme to develop the new Hotel Café Royal, a makeweight scheme was consented, involving the
recreation of the Ten Room to offset the loss of historic spaces elsewhere in the building. Having been created entirely from photographs, the Art
Deco space had been found, in the years since the hotel’s reopening, to be not entirely successful, particularly in terms of its lighting.

Iceni worked to justify a series of alterations to the space which, while retaining the spirit of the space as a historic replica, improved the space’s functionality and experience, making good on some of the issues that arose from creating a replica from photographs alone. Consent has now
been granted for a series of changes that result in the Ten Room becoming a new reception for the Hotel, incorporating new light fittings and other
changes to the space. 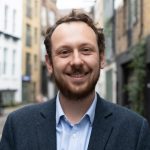 Laurie Handcock
Director
T: 020 3725 3853 M: 07795 031 741
E: lhandcock@iceniprojects.com
END_OF_DOCUMENT_TOKEN_TO_BE_REPLACED
We use cookies on our website to give you the most relevant experience by remembering your preferences and repeat visits. By clicking “Accept”, you consent to the use of ALL the cookies.
In case of sale of your personal information, you may opt out by using the link Do not sell my personal information.
Cookie settingsACCEPT
Manage consent