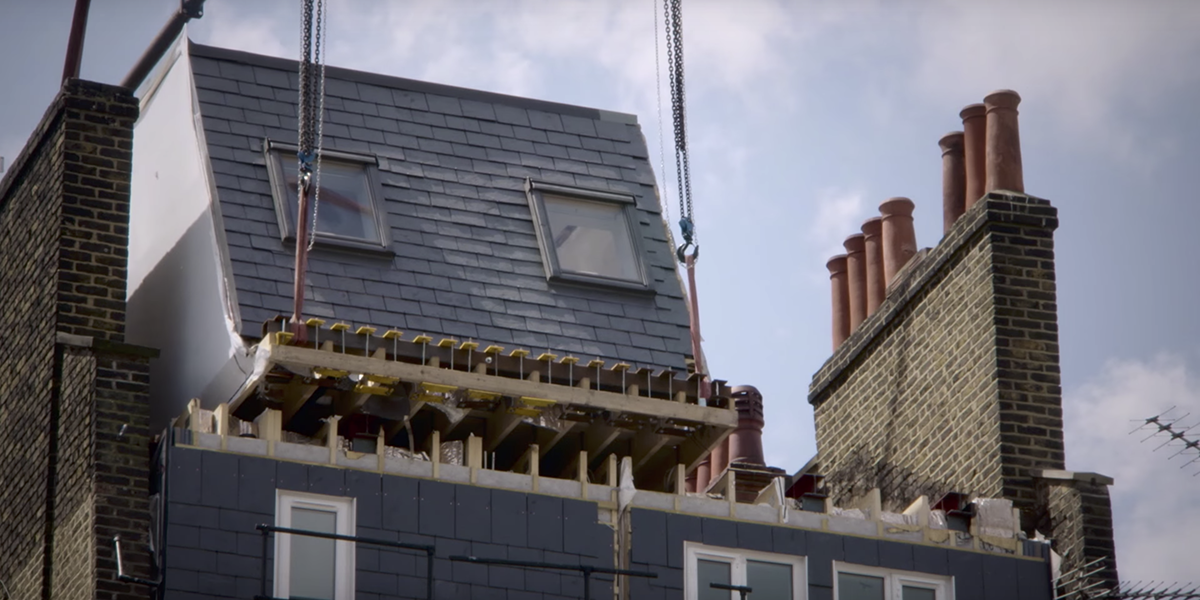 Iceni Projects successfully secured planning permission for a modular solution on the fourth storey of a central London apartment. The planning application was initially refused by the City of Westminster Council; however, was successfully challenged at appeal by Iceni Projects (Ref. APP/X5990/A/14/2212697).

Construction took approximately eight weeks in a factory, with installation taking just 4 days, followed by 10 days to completion. The new space provided 2 bedrooms with en-suite, fully fitted kitchen living area, cloakroom. The styling was key to the surrounding area and properties and so the exterior was a slated mansard roof. 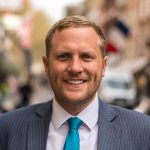 James Bompas
Director of Business Development
T: 020 3435 4203 M: 07736 314 143
E: jbompas@iceniprojects.com
END_OF_DOCUMENT_TOKEN_TO_BE_REPLACED
We use cookies on our website to give you the most relevant experience by remembering your preferences and repeat visits. By clicking “Accept”, you consent to the use of ALL the cookies.
In case of sale of your personal information, you may opt out by using the link Do not sell my personal information.
Cookie settingsACCEPT
Manage consent