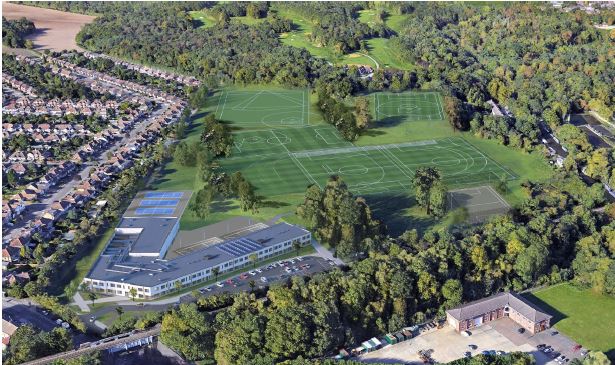 A new Secondary School with six forms of entry

Iceni Projects secured planning permission for a new Secondary School in the Three Rivers District. We worked with a varied range of consultants and the local authority to meet a challenging timetable.

Iceni Projects were instructed by Kier Construction to secure planning permission for the permanent home of the new Croxley Danes School. The secondary school, which will accommodate 6 forms of entry, is due to open in 2020 after Iceni secured permission in January 2018. This was part of a challenging timetable to deliver permission to allow the school to open in time.

The site was allocated in the Local Plan (having been partially removed from the Green Belt) and delivered a large area of playing fields for the new school. Iceni worked with a large consultant team to overcome the site constraints including traffic, drainage, landscape and trees. These issues were successfully resolved by working collaboratively with the local authority and the relevant statutory consultees.

Iceni Engagement were also instrumental in securing permission. They arranged a two day consultation event which despite being attended by over 400 people only led to the application receiving 18 objections. They also engaged with local members and sought to demonstrate that the scheme had overcome the various constraints. The application was approved by a clear majority at Planning Committee. 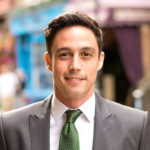